Recently I wrote a blog post looking forward to the ALD conference (see here the previous blog) and now I will briefly highlight some things looking back.

First of all, I can say it was a great conference, excellent talks, great discussions and a record breaking attendance of over 1100. This was furthermore enhanced by great Korean food, which is an additional benefit of being part of both the ALD and ALE program committee. Downside of having many great talks in a short time is that you are bound to miss many. I focused on ALE, plasma ALD and area-selective ALD and there were plenty of talks on all of these.

Some general trends that are expected were apparent. An ever increase in number of applications for which ALD can be used, but processing for CMOS remains a key subject. With the desire for more throughput, approaches to spatial ALD were presented as well. Besides these expected trends, what struck me was that you could really notice that etching and deposition communities are getting closer together. One reason to combine both is to improve the selectivity of etching processes; another reason is to make ALD more area selective. Examples to improve etching were presented in talks by Sumit Agarwal from Colorado School of Mines and Yoshihide Kihara from Tokyo Electron where ALD-like precursors where used in a supercycle with etching steps to reduce etching of the mask and etching at the feature sidewalls. An example of making ALD more area selective was presented by Christophe Vallée from LTM-UGA Grenoble who showed results from our FlexAL with a fine control on the RF substrate bias. Using an Ar plasma he was able to remove Ta2O5 deposition on planar surfaces and only get Ta2O5 growth on the sidewalls of the structure. Besides using this relatively strong Ar plasma he also showed he could etch Ta2O5 using a mild 5 W bias and basically do plasma ALE using a fluorine chemistry.

Thermal ALE is maturing and there were many chemistries shown. Several talks were given on the known TMA/HF chemistry where John Hennessy from Jet Propulsion Labs showed how the etching could be enhanced by having KBr in the chamber. Not fully explained yet how this works, but some hypotheses were proposed. The Steven George group showed how leaving out the purging steps in the ALE cycle actually still allows relatively controlled etching and even having some overlap of the TMA and HF dose is fine. I can imagine there are some opportunities there to better understand the kinetics and reaction mechanisms of thermal ALE. Further talks showed that besides HF also other halide containing species allow for thermal ALE. WF6 has been shown before but also WCl6 and NbF5 can be used, each with the promise of different material selectivities.

There were quite some talks on plasma ALD using biasing as I mentioned in the other blog. Not many surprises for me since I am involved in some of the work, but interesting to see that researchers from Stanford University saw improved electrical properties of Al2O3 by plasma ALD when using a relatively small bias voltage of 20-40V bias during the plasma exposure step. For higher bias voltages deterioration of the material properties was observed. This suggests that having a fine bias control has advantages, furthermore it suggest that controlling ion energy and ion flux by changing ICP plasma power and pressure will also have an effect on these properties to an extent. Several talks hinted at SiO2 plasma ALD actually being easier then Al2O3 plasma ALD in terms of conformality. Something for which we had indications at Eindhoven University but was never thoroughly investigated. More to come I expect.

In general the presentations and discussion were great food for thought and good to see how people are cleverly combining methods and utilizing the parameters space our tools provide. I am not sure how things will develop further, but I am sure that insight at the atomic scale will be important.

For more information on Oxford Instruments Plasma Technology applications visit our page or drop us a line through our email Plasma-experts@oxinst.com 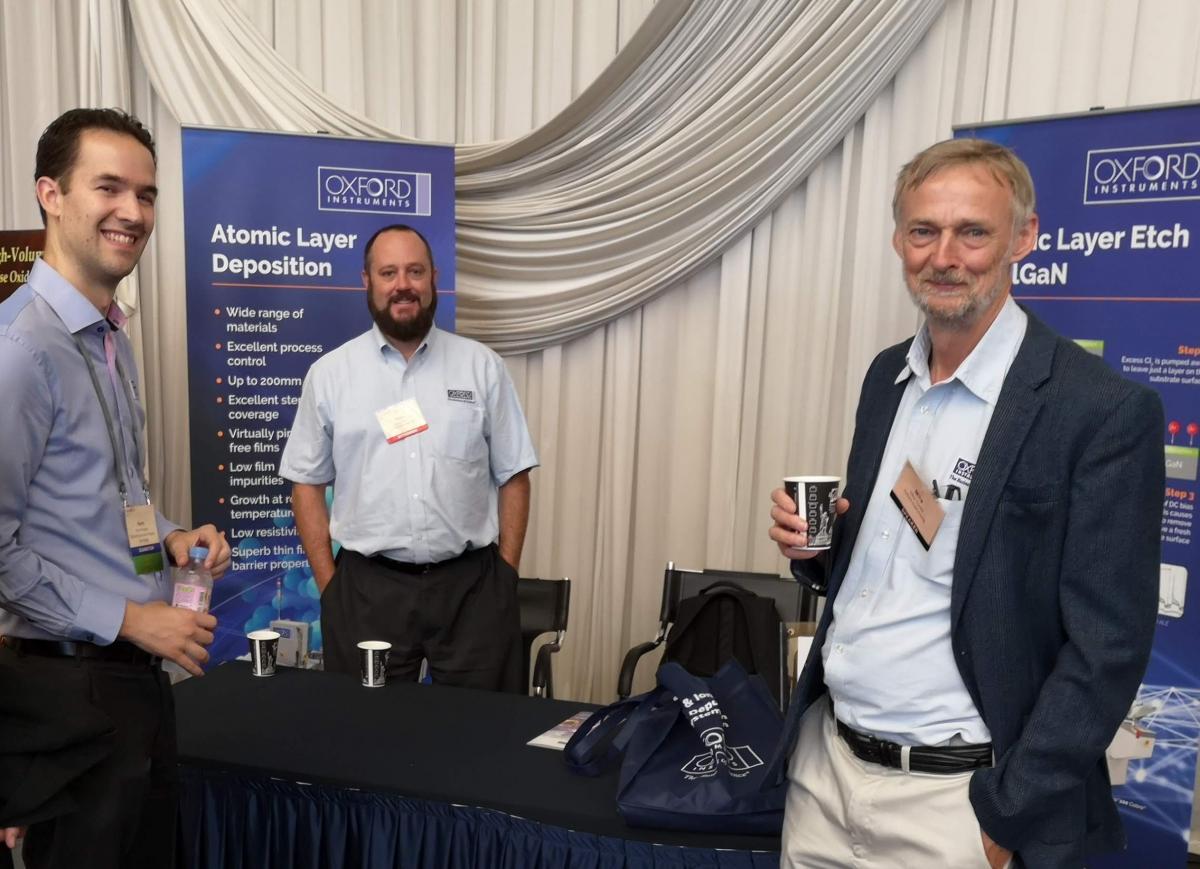 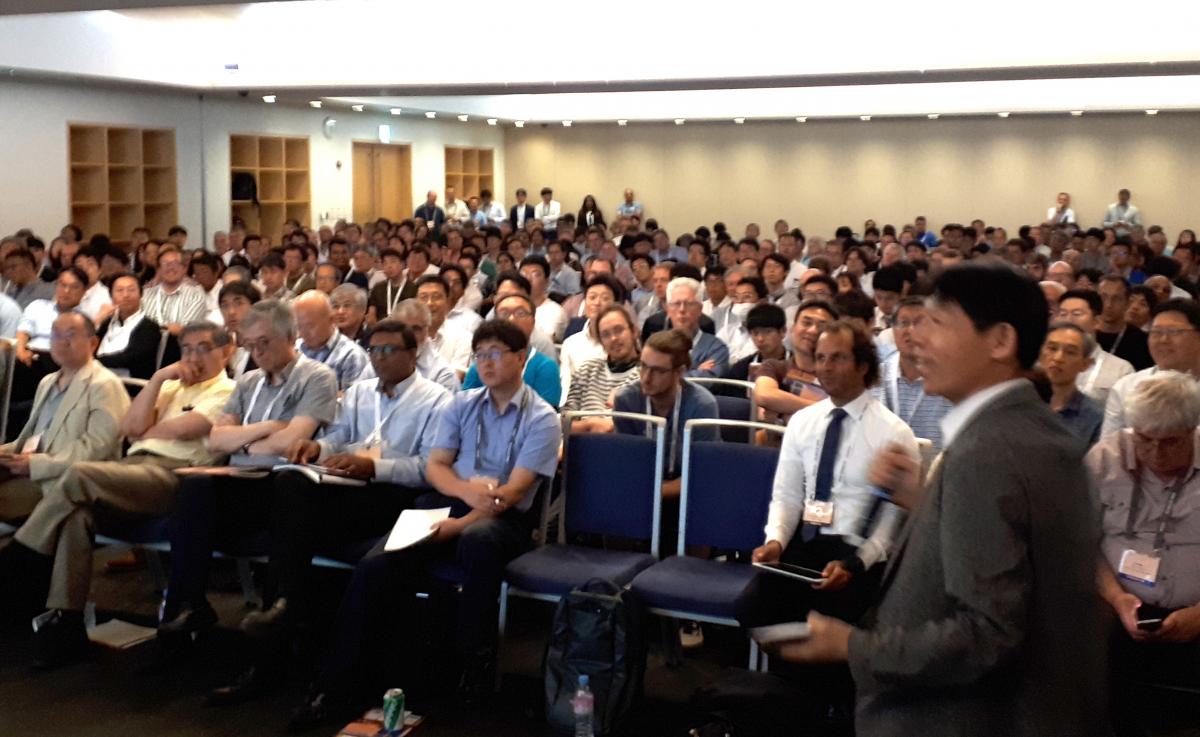 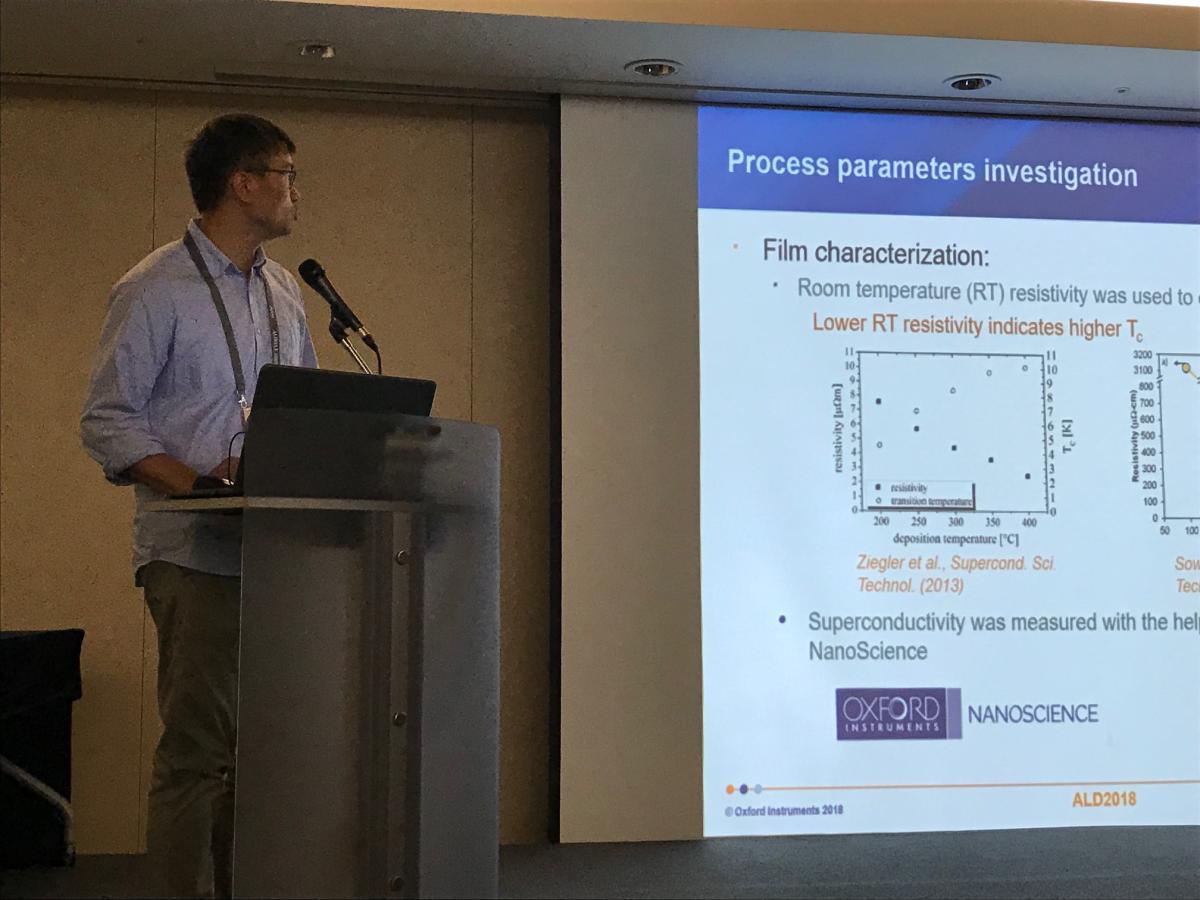